One man buys a truck with no work and builds one of Australia’s largest transport companies. 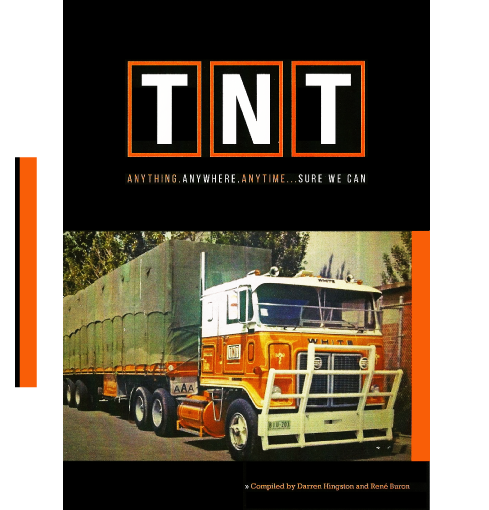 THE CARRIER WHO THOUGHT OUTSIDE THE BOX

THEN WE CARRY IT WITH THE MEDIUM WHICH IS THE MOST SUITABLE.”